Sensory control of the maturation of cognitive processing 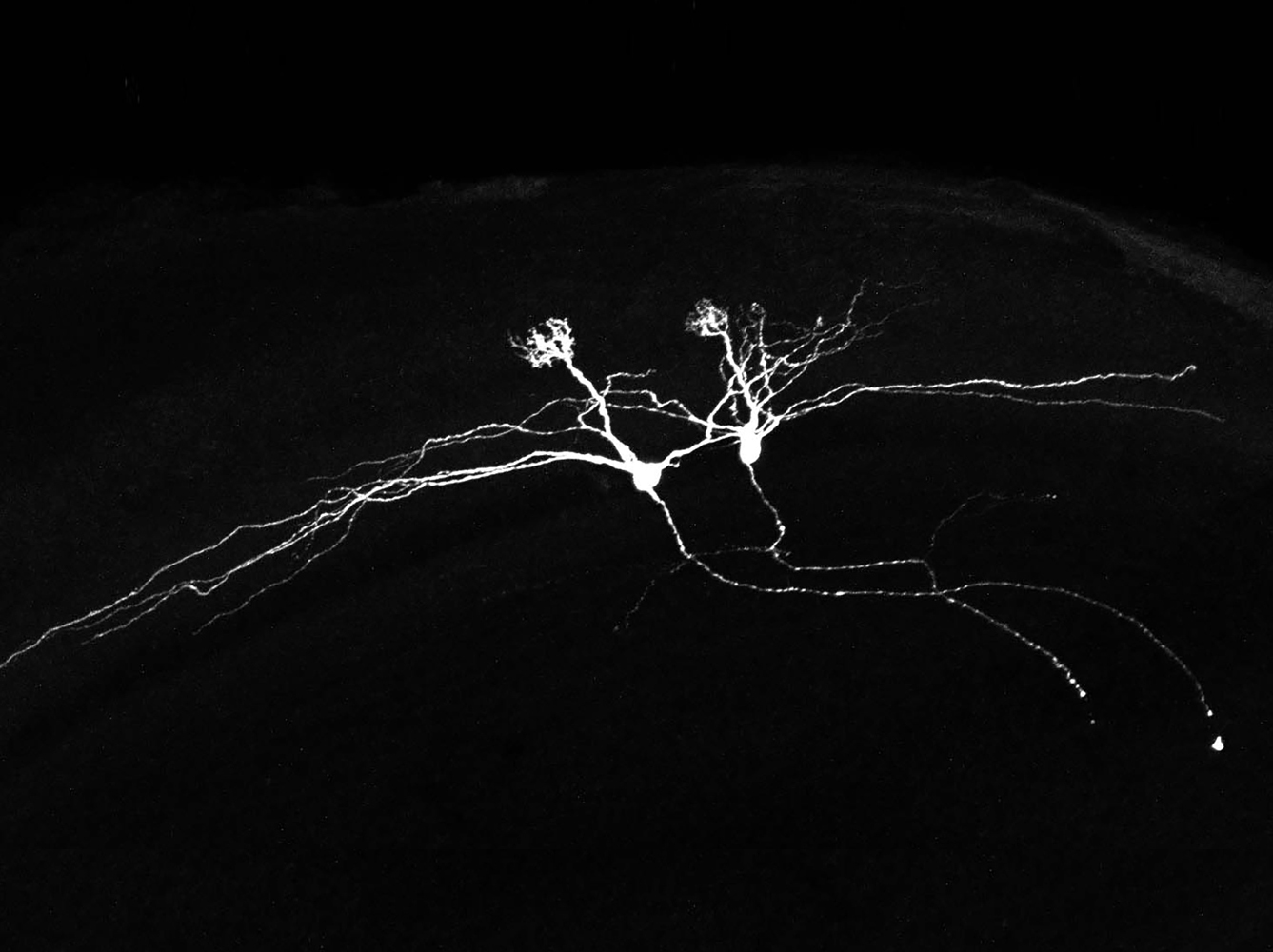 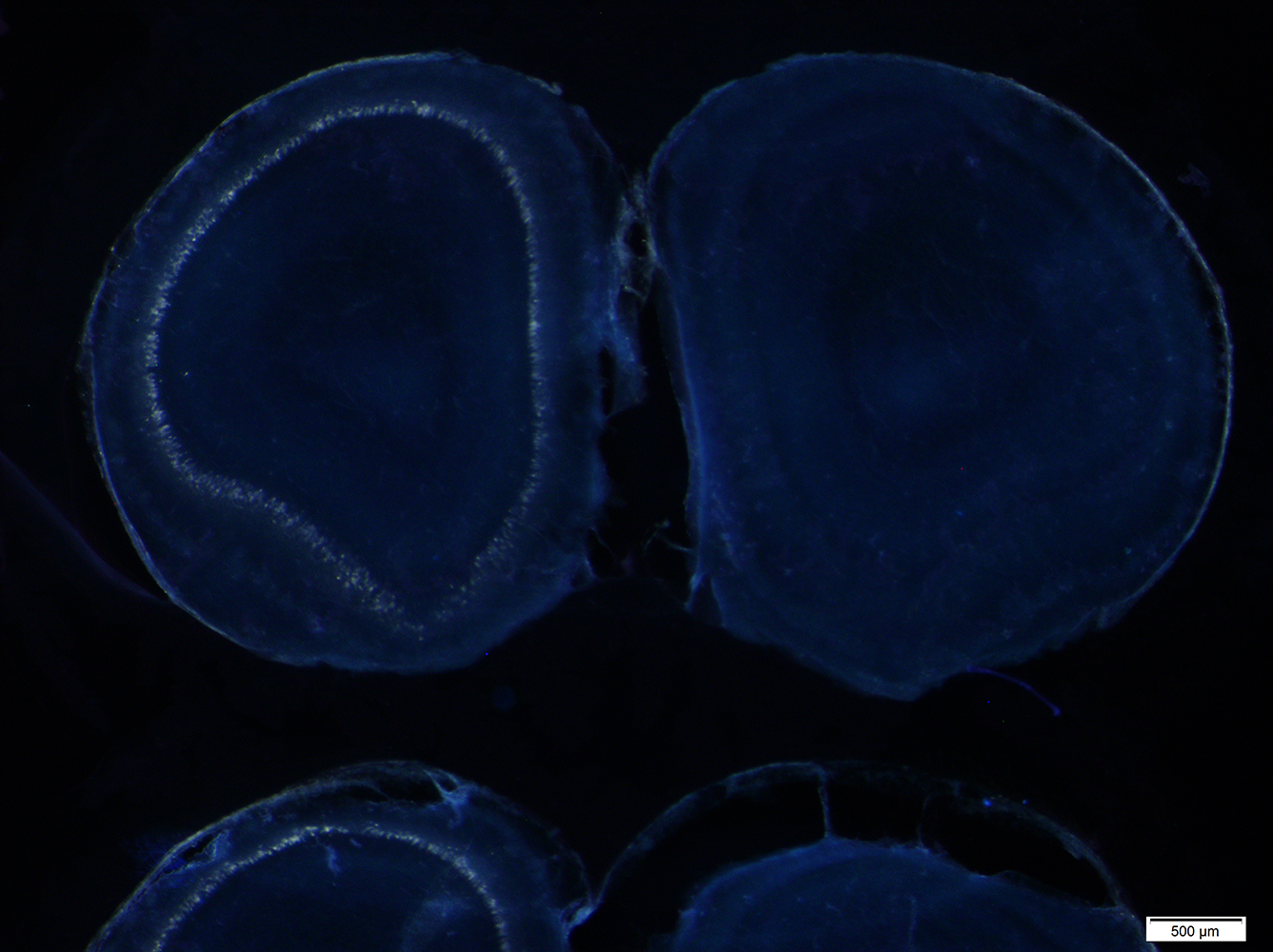 While sensory perception and cognitive processing represent constant research topics in Neuroscience, they have seldom been investigated synergistically. This is especially true when considering their ontogeny. The largely separate investigation of sensory and cognitive ontogeny stems from the fact that most sensory systems are underdeveloped during early life and, thus, their impact on the formation of neuronal networks underlying cognitive processing has been deemed negligible. As a notable exception, the olfactory system reaches full maturity during intrauterine life, controlling mother-offspring interactions and survival. We investigate the structural and functional principles underlying the connectivity and communication between the olfactory bulb and the memory-relevant limbic circuitry during neonatal and juvenile development.

PreviousPrevious post:Development of neuro-immune cross talk and its role for pathologies later in life
NextNext post:Uni-and multisensory processing and ontogeny